On February 22 the French duo announce their retirement with a 8 minute video via their Youtube channel. Guy-Manuel de Homem-Christo and Thomas Bangalter put an end to their project that had started 28 years ago after meeting each other as students in a school in Paris back in 1987. Their first band more into indie-rock sound, called Darlin, was the prelude before taking on machines and synthesizers. It was not until a bad review from a popular outlet, said they were doing “daft punky trash”, that a band that would change the music history was born: Daft Punk.

Their first album “Homework” which includes hits like “Around The World” came out in 1997 and top number 1 shortly after. The “enfants terribles” of electro music had arrived to stay and show us the future.

Four years later, in 2001, the band brought to the world a record for decades to come “Discovery”. The Disco never truly died but only The Robots could bring it back.

In 2007, they published the third album “Human After All” and go back on the road after 10 years without playing with their tour “Alive” and got their first Grammy for best electronic band. In 2010 they recorded the soundtrack to Tron: Legacy.

It was 2013 when “Random Access Memories”, the fourth studio album, #1 around the globe and best-selling digital record to this day, finally confirmed Daft Punk as pioneers capable of a new way of conceiving and making music. A musical legacy that will continue to inspire generations of artists to come. 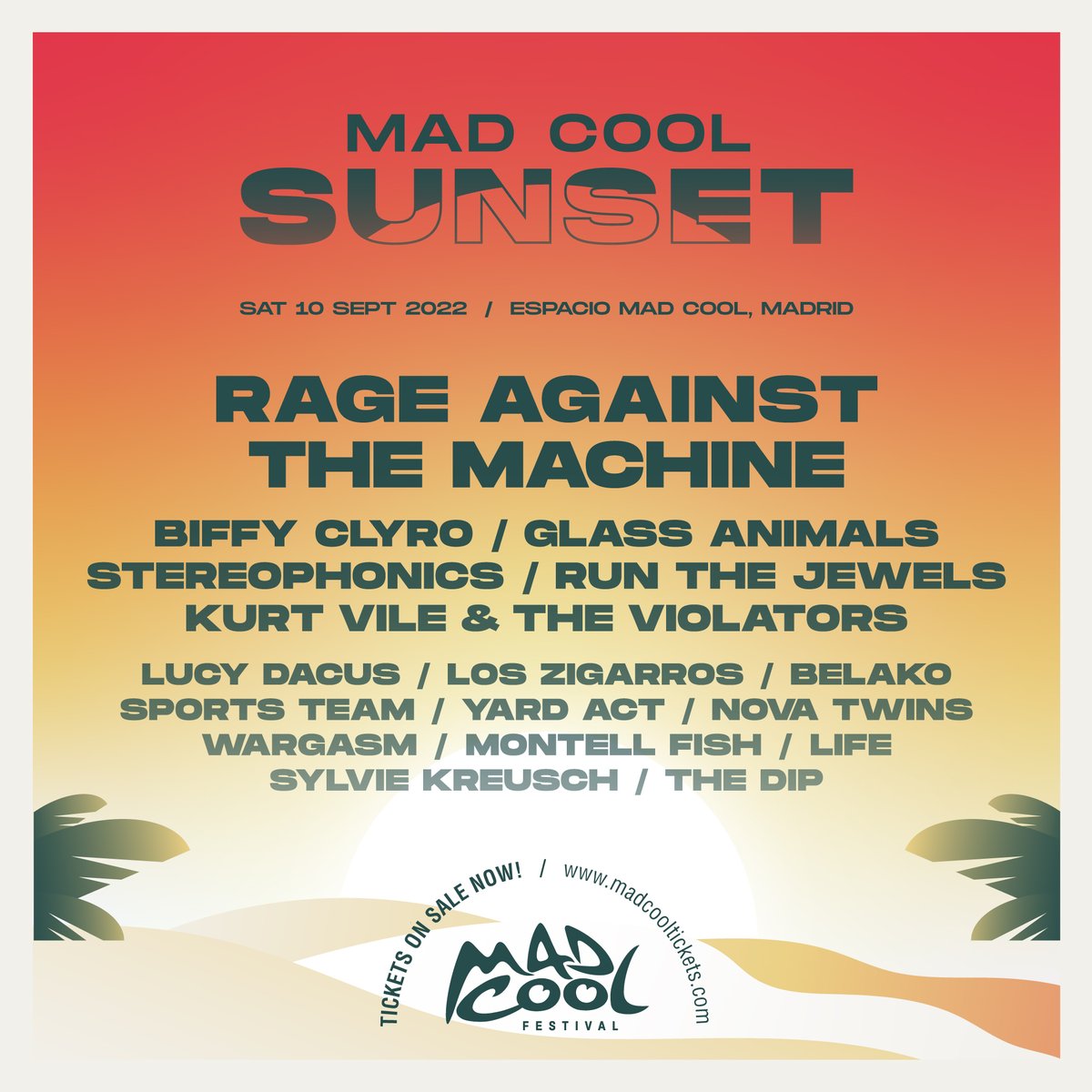